Get a Quote Now

Get a Quote Now

The contents of your home make up the blue print of your household. Protect every aspect of your home against natural perils, sudden disasters and any unforeseen circumstances that may arise over time, including loss or damage to residence contents caused by fire and lightning.

Disclaimer: By using the Calculator, the user acknowledges that the user has read, understood and agrees to the terms of this Disclaimer. The Calculator and all information contained herein is provided by Persatuan Insurans Am Malaysia (PIAM) at no charge, on an “as-is” and with all faults basis. To the fullest extent permitted by law, we hereby disclaim all representations and warranties of any kind, whether express or implied, with respect to the use of the Calculator or any information contained herein. Users are advised that the Calculator is formulated to provide an estimated rebuilding cost only and may not be accurate due to insufficient / inaccurate details or information being provided, and/or certain assumptions made in respect of the parameters used by the Calculator. The results generated from the Calculator shall only serve as an estimate, guide or indication of the amount that properties of users may be insured for, and Liberty Insurance Berhad shall not be held responsible for the accuracy of, reliance upon, or use of the Calculator and/or the results provided by the Calculator. Users are to take note that to the extent that the output of the Calculator is considered as financial advice, it is of general nature only and does not take into consideration any of the user's objectives, financial situation and needs. As such, users are advised to seek independent professional advice where necessary. For the avoidance of doubt, Liberty Insurance Berhad shall not be liable for any loss or damage, whether direct, indirect consequential, incidental or otherwise, arising out of or in connection with the use of the Calculator, the results of the Calculator or any information contained herein. This Disclaimer is prepared in both English and Bahasa Malaysia.
I UNDERSTAND & AGREE
Launch BCC 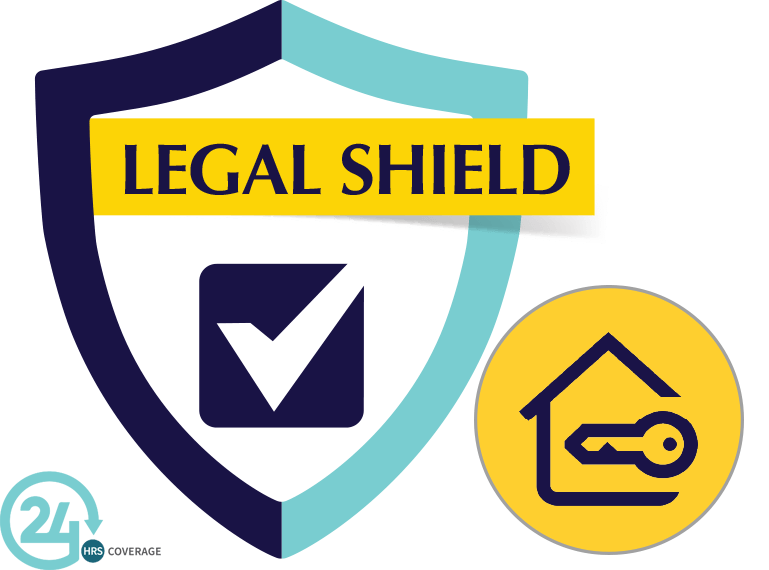 An entrepreneur was involved in a car accident whilst she was travelling in a taxi to the airport. She was unable to work for over 4 months due to a serious broken leg.

Considering that she is self-employed and the accident had caused her loss of income throughout the 4 months period, she used the policy to pursue the taxi company for compensation.

A loyal employee had been working at a factory in Johor for over 20 years.  Following the downtime in business, the factory owner had to downsize the work force for the sake of business stability. The employee was retrenched whilst most of the junior employees and new recent joiners being kept on.

Following her dismissal, she felt that she had to take legal action to enforce her rights. She managed to use the policy to fund her legal presentation and won sizable damages from her former employer.

A newly married couple decided to move into a new home and agreed to sell a number of large and expensive furniture items via the internet. Exact photos and measurements of all items were provided and displayed accordingly on the internet for the buyers’ reference.

Following a successful sale, a dispute arose on the measurement as the buyer was unable to fit the items  that he bought into his property and demanded for a full refund. The married couple refused to refund the payment as demanded by the buyer as the items were sold in the exact condition and description portrayed in the photos.

As a policyholder, they were lucky as the Legal Shield Insurance managed to cover RM 5,000 of legal costs incurred in defending the subsequent action by the buyer.

A married couple leased a large apartment in central of Kuala Lumpur. However, upon moving into the apartment,  the husband noticed that the roof was leaking. Due to the bad condition, they unable to use their lounge and it also had caused damaged to their furniture and personal items kept in the apartment.

A seller sold a portable air conditional unit to his customer however, the customer had been electrocuted whilst operating the portable air conditional unit that he bought from the seller.  Due to the incident, the case was brought to the court.  The seller was found guilty for supplying dangerous goods to his customer although his lawyer argued that the item was not faulty at the point of sale and were sold in a safe condition.

All Branches
(Except for Kuala Terengganu and Kota Bharu)
Monday – Friday | 8.30 am – 4.30 pm
Closed on Saturday, Sunday & Public Holidays

All branches are closed for lunch
between 12.30pm and 1.30pm
(except KL Main Counter)